About Rosevears of Bugle

Read all about our history from when Jack Rosevear acquired the shop, and how Roger, Barbara and Gary Rosevear have moved the business forward over the years with hundreds of very happy customers...

Prior to the second world war Mr. W.J.Rosevear (to his friends and family he was always Jack) and his wife ran the grocery shop in the village of Bugle.

Back from the war Jack found that whilst he was still running the grocery shop more and more customers were asking him to acquire pieces of furniture for them. In 1957 he purchased the premises at 51 Fore Street (still our home) and continued selling both groceries and furniture.

His son Mr. R.J.Rosevear (Roger) worked hard in both businesses and eventually the decision was made in 1971 to sell the grocery shop and to solely concentrate on the furniture side of things. Rogers wife Barbara started working full time in the business as well and their son Gary (after completing his degree and masters) also joined the business. In 1997 they purchased a large premises at 7A Rosevear Road which was turned into a superb bed shop with extra parking for customers. Staff grew from four to eight with three teams of carpet fitters and a number of part time delivery drivers as well. 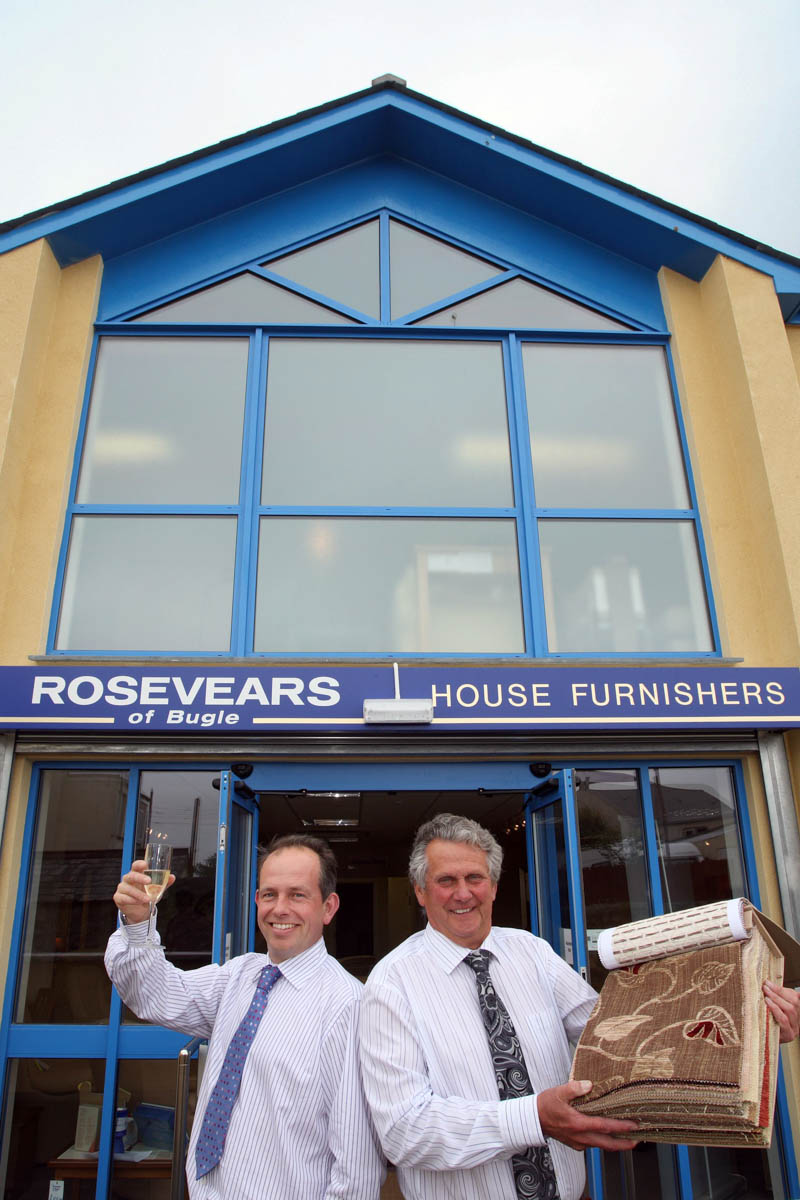 In 2008 work was started on a £1.3 million expansion plan to build a large warehouse facility and extension to the main premises which would triple the size of the original shop. The warehouse was completed in October 2008 and the main shops extension should be finished by summer 2009.

Gary Rosevear has two young sons and hopes that one day they will decide they would like to work in the business as well but we will see! 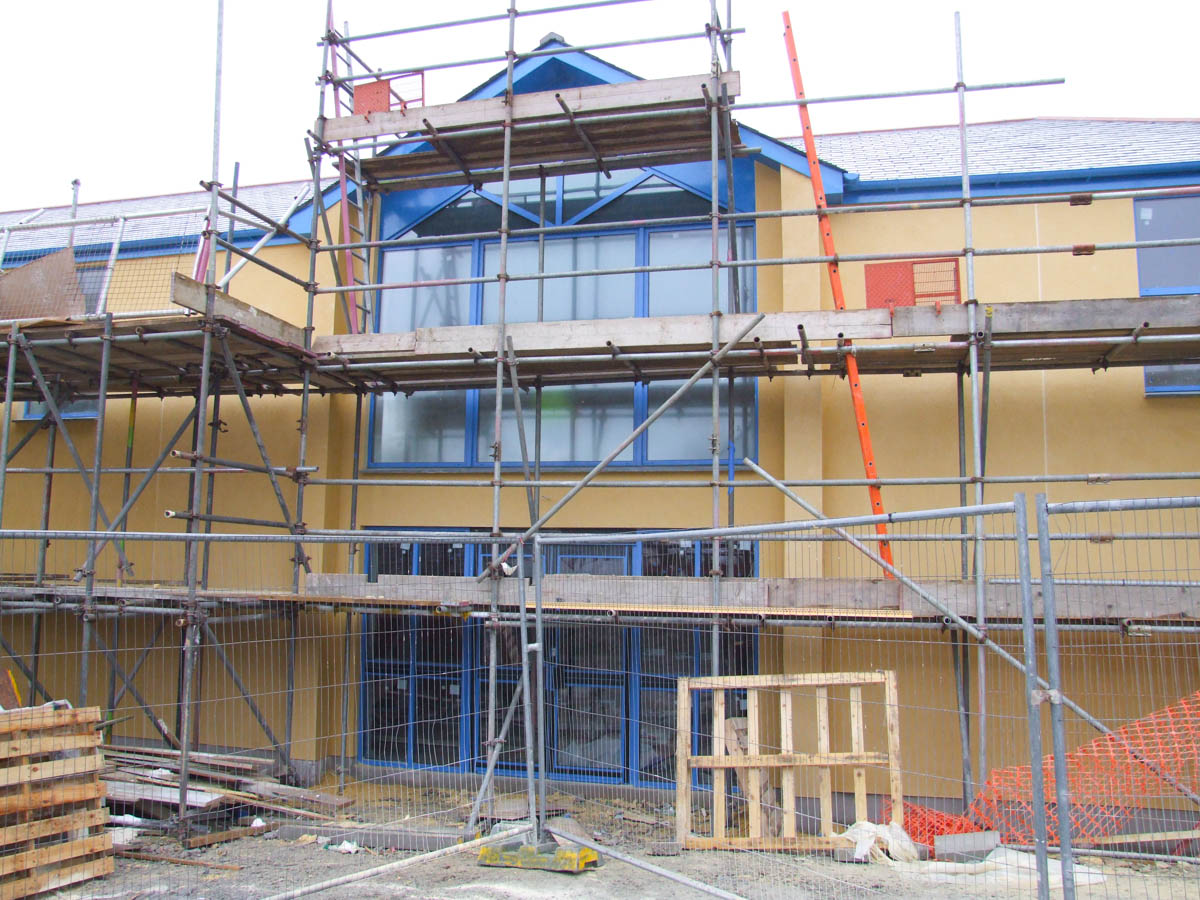 Our Bed Centre is just a two minute walk from our furniture shop. You will find a vast amount of beds and mattresses on display from some of the best quality bed manufacturers in the UK. 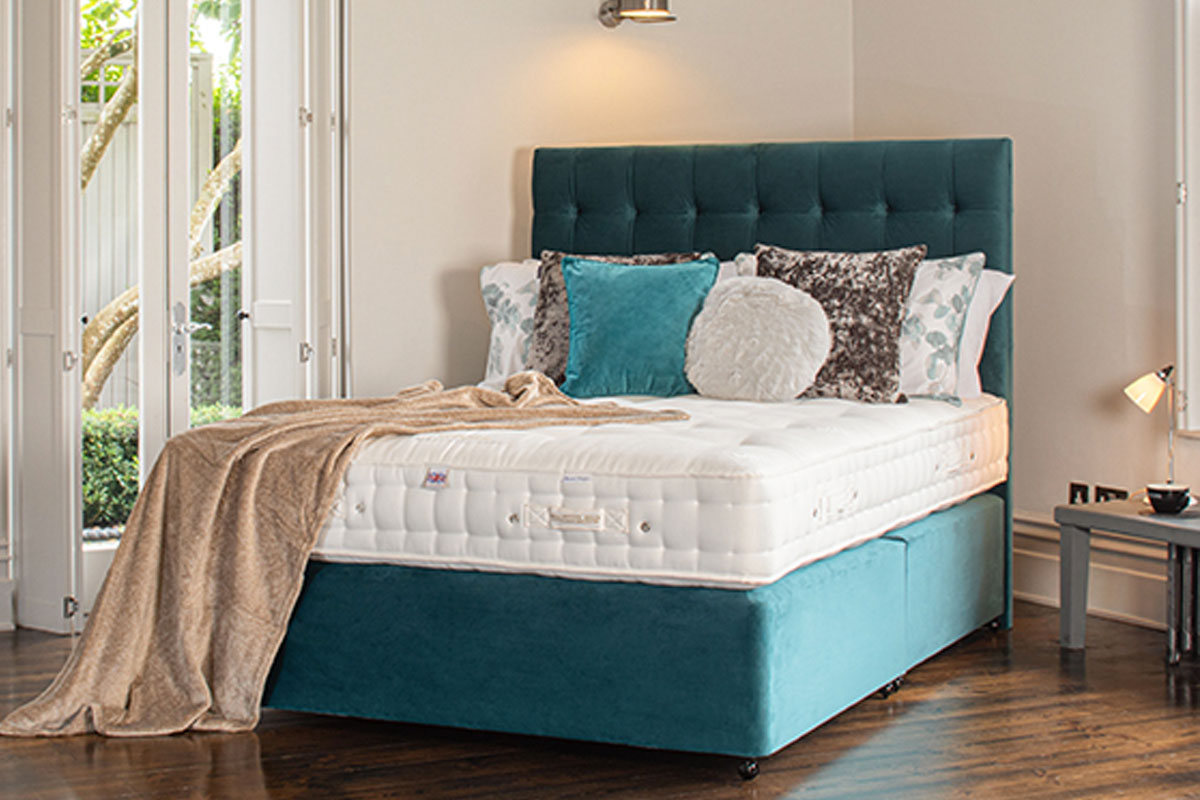 Here at Rosevears Furniture and Beds in Cornwall we continue to look for the best UK manufacturers for that special mix of classic and new furniture for your home.

Call in store and give us a try. We can guarantee you will not be disappointed... 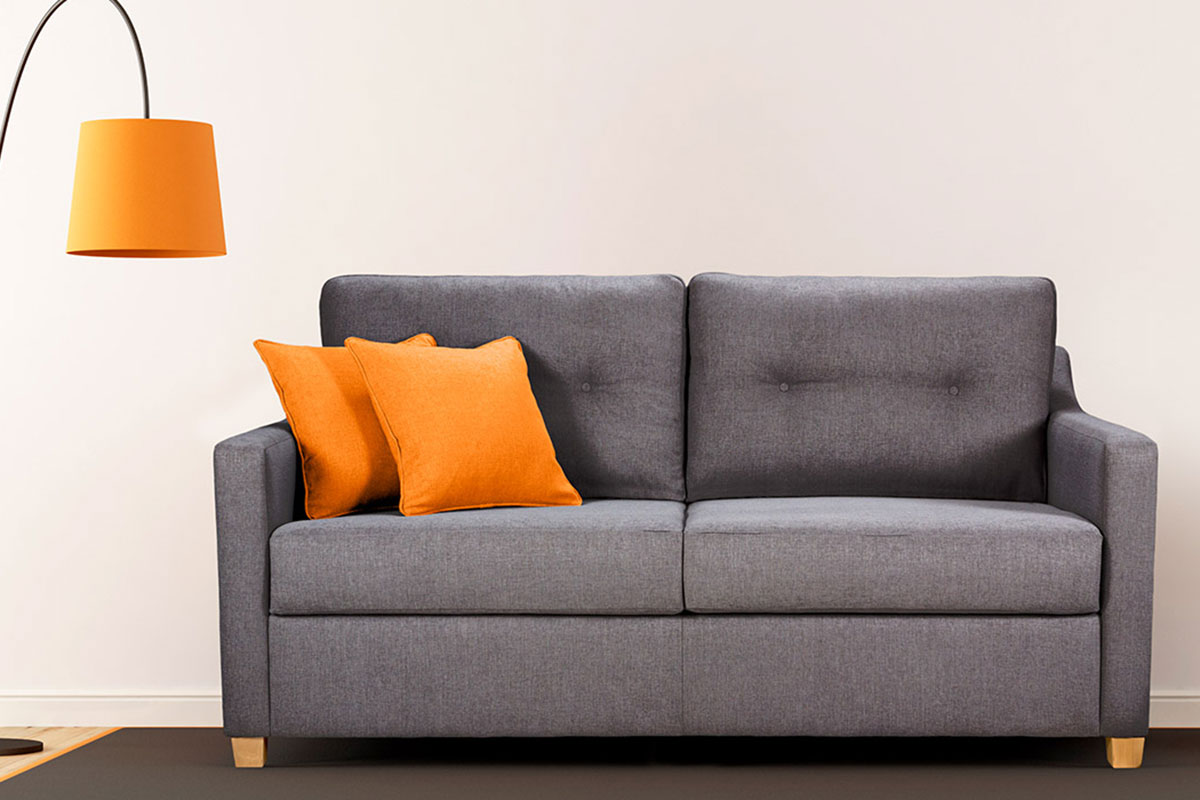